Put it in action. The SMT-5000’s versatility fulfills all scratch applications.

The Surface Mechanical Tester SMT-5000 is a versatile instrument. It merges the ability to measure mechanical properties, such as hardness, modulus, scratch adhesion, film thickness, in addition to surface roughness and many others. All this power is consolidated in one single platform. To that end, the IST module provides both indentation and scratch. Combining piezo actuation and capacitive sensing technologies, the IST brings the highest precision measurements from nano to micro ranges.

Besides the IST module, the SMT-5000 incorporates spectral reflectance film thickness with 3D profilometry and environmental modules. All these capacities cater to demanding engineers and researchers in many fields.

Need help or have a question?

Customize the SMT-5000 To Fit Your Needs

Combination of Indentation and Scratch Module

The IST module combines indentation and scratch testing capabilities in one single module. 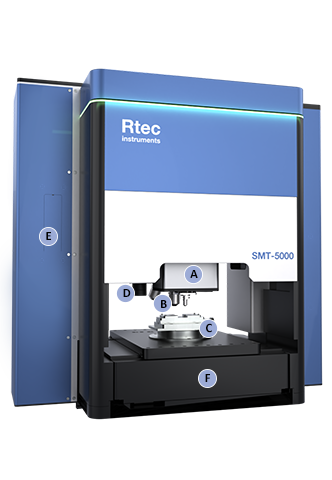 Open platform architecture for superior modular testing and ease of use. 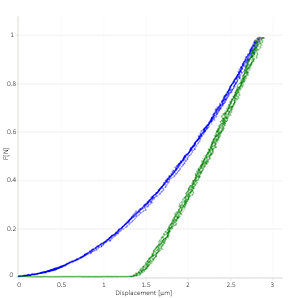 Characterize coating adhesion, scratch resistance, scratch hardness and more.
The synchronization of scratch data and 3D imaging ( Patent US 10,024,776 B2) is a unique and novel tool to study surface deformation and failures.

The complete 3D image of the scratch is obtained via automatic post-test imaging. The critical loads are easily positioned on the 3D panorama. In addition to the critical loads, the typical measurements enabled by this 3D imaging include scratch volume, penetration, residual deformation, roughness, and volume wear.

Versatile XY Stage: The automatic  XY stage allows to perform multiple scratch or indentation on single or multiple samples automatically. Tests can be customize to achieve any motion profile such as straight, curved, circle, zigzag, and more. 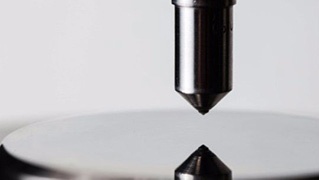 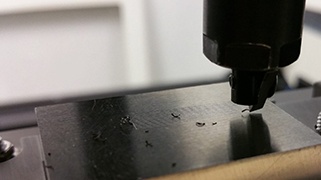 The film thickness measurement module uses spectral reflectance to obtain the thickness of a coated surfaces. 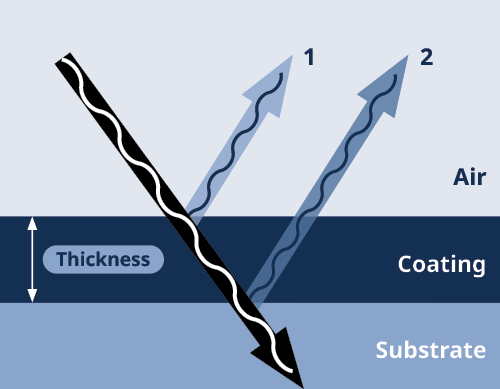 Allows detection of cracks at the surface with notable contrast 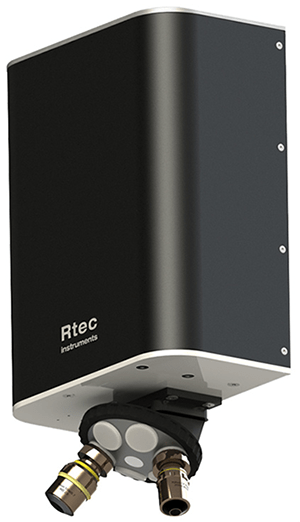 Identifies the coating failure point via the measure of the electrical resistance change during the scratch.

Identifies brittle material failures by measuring the shock vibrations during the scratch.

Automatic surface deformation assessment with the comparison of before and after 3D images of the surface.

Single or multiple scratches can be performed using predefined recipes.

Cross profiles measurements are available anywhere along the scratch.

A simple and customizable report is generated with 3D images correlated to scratch data. Moreover, each critical load is presented with separate zoomed images. Additionally, other measures such as friction, roughness, residual depth, volume wear and permanent deformation are also provided. 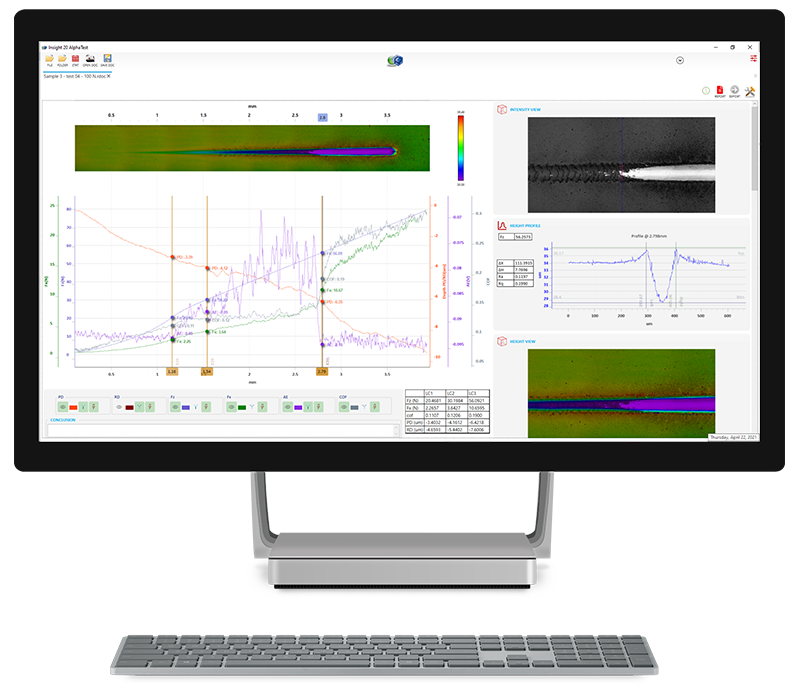 The Scratch Tester and Indenter Solution

Best the  SMT-5000 can easily switch from a hardness tester to a scratch tester, it is used extensively across a wide range of industries:

Take a look at our Multi Function Tribometer, the MFT-5000.

Take a look at our Multi Function Tribometer, the MFT-2000.

Get in touch, and request a demo.

About Us
News
Webinars